– April 25 2013: I was asked to speak at the Media Week run by the Queen’s University Belfast on a panel alongside journalist and author Eamonn Mallie, Stratagem Director Quintin Oliver and prolific blogger Alan Meban (Alan In Belfast).

The discussion was on the pros and cons of social media and how students can use it to boost their career. It was advertised here. 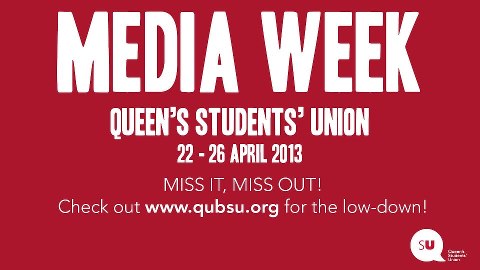 – April 19 2013: Pleased to announce that my Artist Promotional Video arrived hot of the press, courtesy of musician and creative consultant Kyle Graham.

Check it out below!

– April 15 2013: Talk to students of Belfast Metropolitan College at the flagship e3 Campus in north Belfast.

See more photos and read further about the event here. 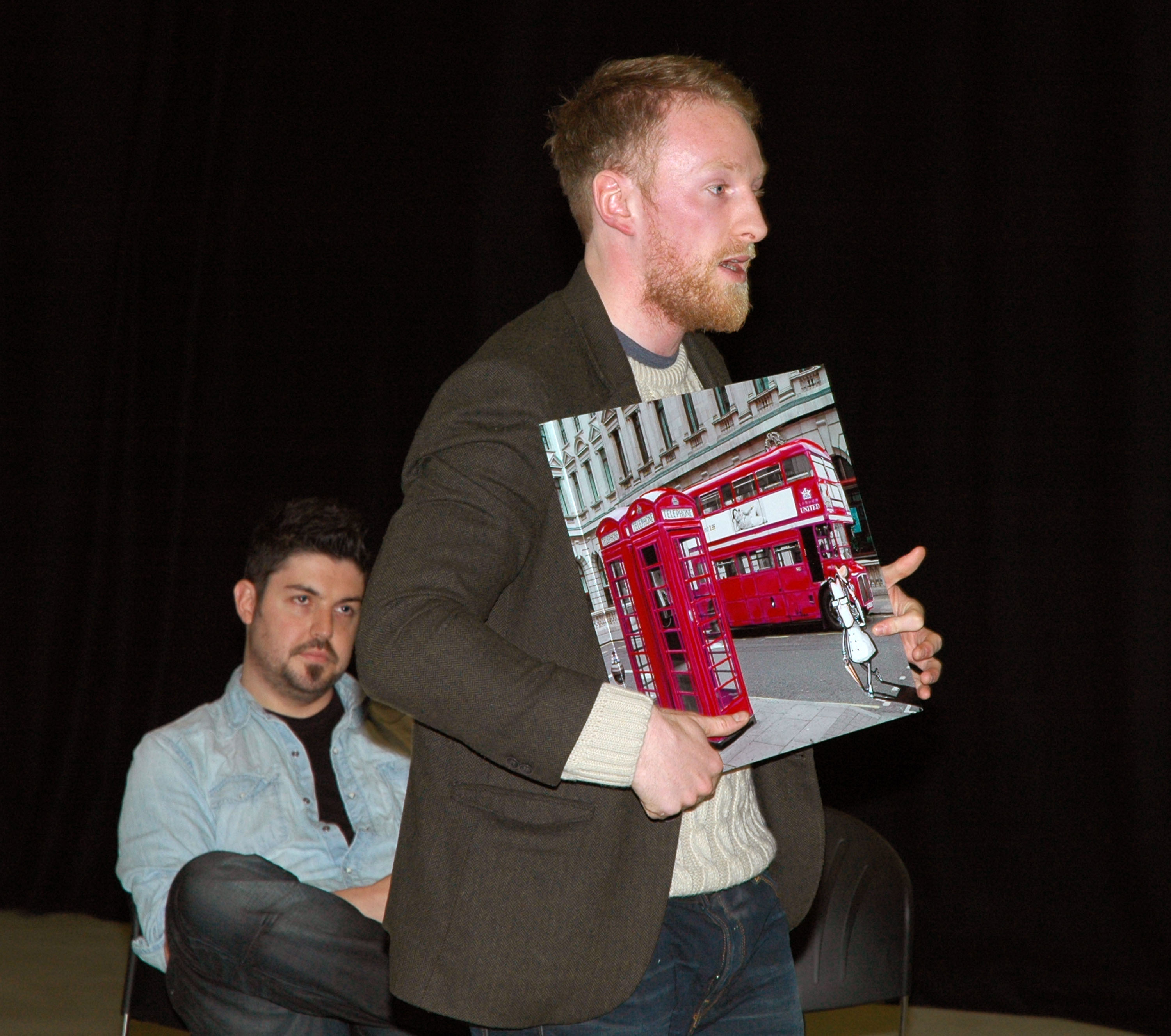 – April 13 2013:  Presentation of a signed print to David Torrans of No Alibis bookstore.

See a full selection of photos from the day here. 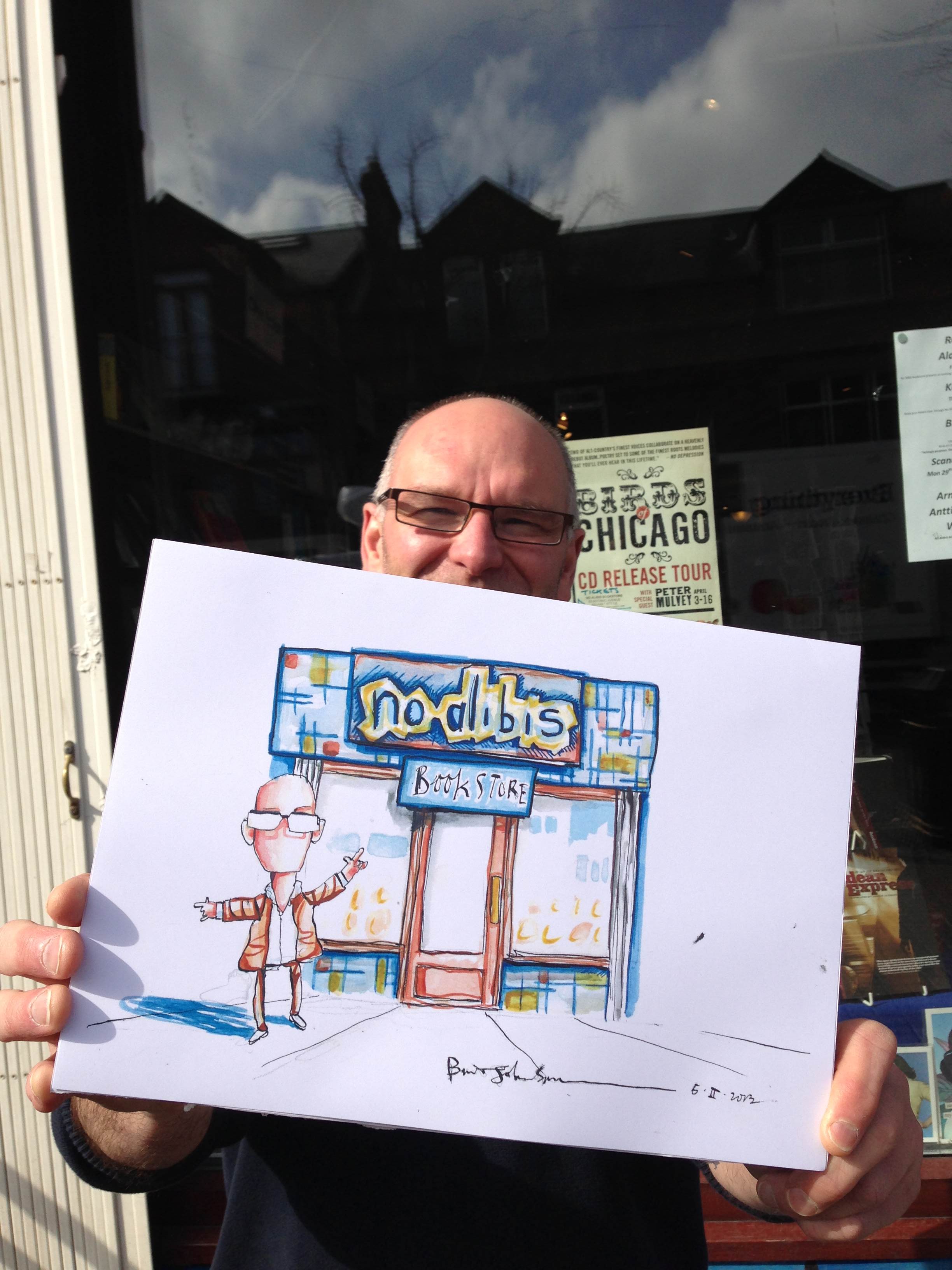 – April 12 2013: An evening of cartooning at a local Belfast amateur boxing club.

It went down extremely well with children and adults alike. 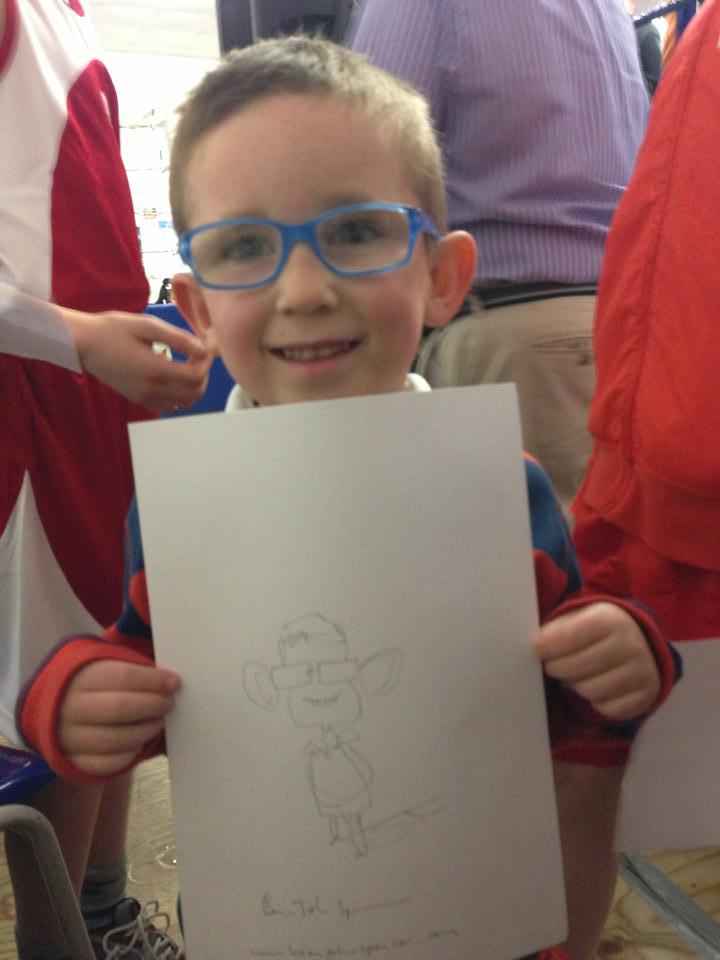 Read all about the opening event and the international touring exhibition here.

– April 3 2013: I feature in the Belfast Telegraph after pitching to angel investors at the e3 digital media campus of the Belfast Met.

Read the write up by Clair Weir here.

– April 2 2013: I feature in the Irish News’ business supplement following my pitch to angel investors. 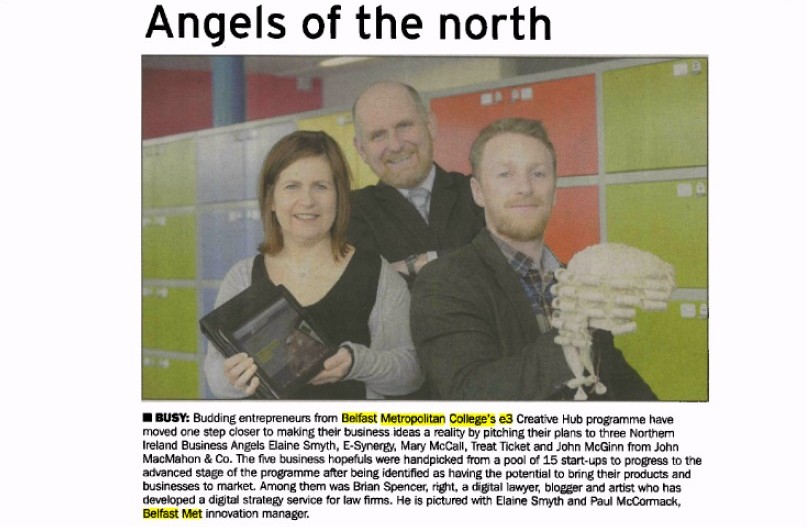 – March 27 2013: Business pitch to angel investors at the new e3 campus of the Belfast Metropolitan College.

Read all about the event and see some of the drawing I did, here. 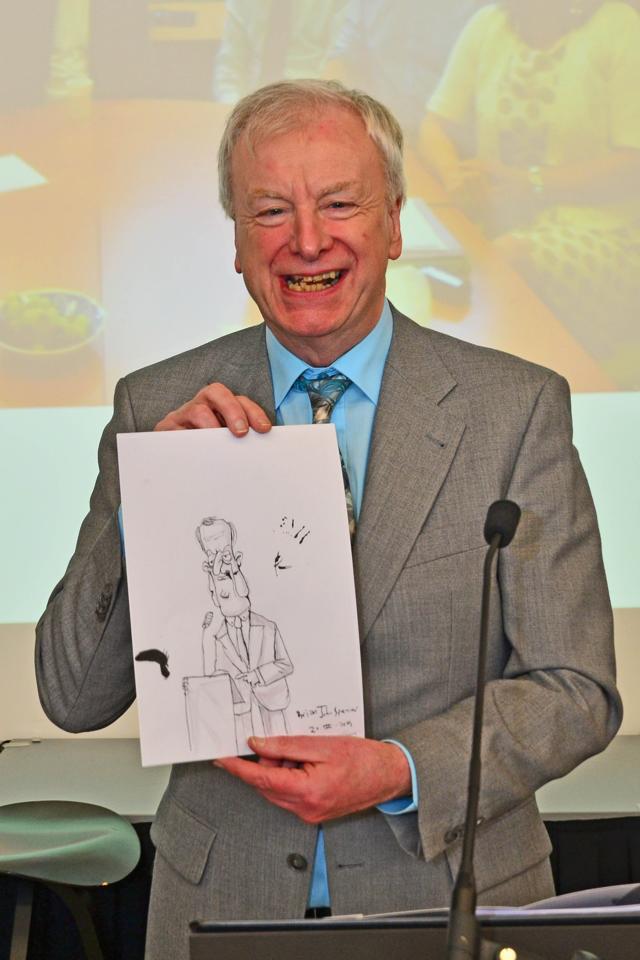 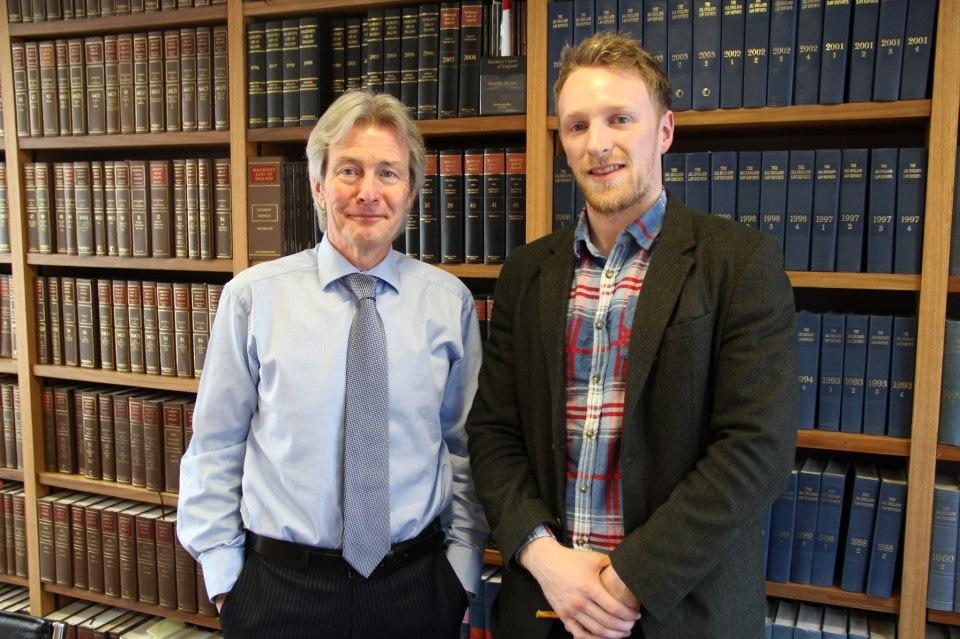 – August 8 2012: Summer sit down with Malachi O’Doherty. This was a conversation with the prominent Northern Ireland writer and journalist as part of my #SummerSitDownSeries.

Read more about the interview and hear a 60 second segment from Malachi here. 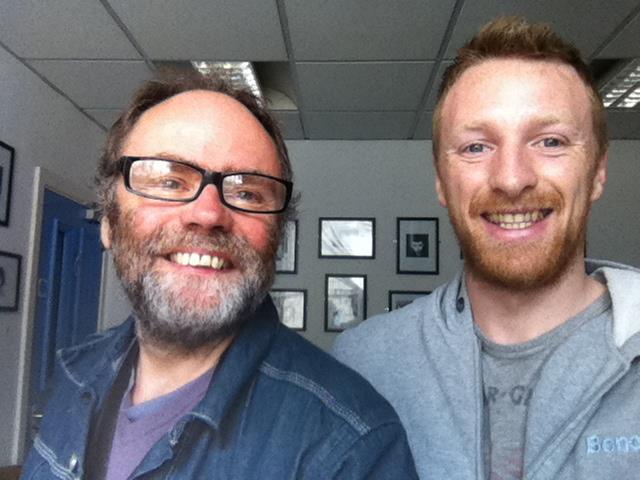